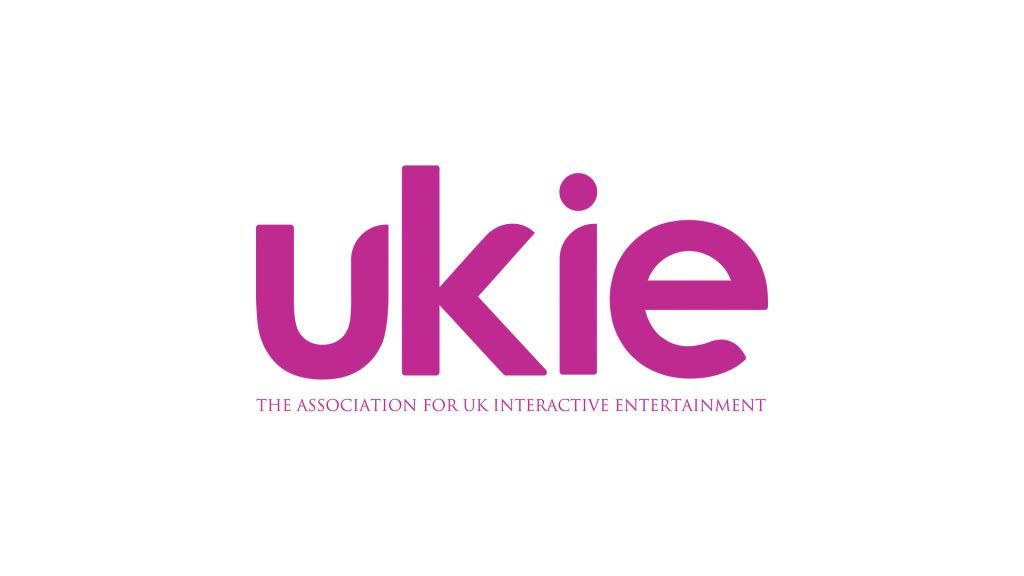 A little about why we joined.

We’re over the digital moon to announce 3dnative have joined UKie as a member to help strengthen our place in the market and also grow our network.

3dnative actively support and encourage young people from all backgrounds to have access to games design and digital education, one of the main activities of UKie.

Over the years 3dnative have been involved in a number of initiatives to spread awareness, develop new apprenticeship materials, talks in schools and games based learning through a number of methods.

We passionately believe every young person should have access to as many areas of computer and design studies as possible from primary age through to higher education. We have also developed great relationships with local MP’s to discuss, showcase and educate them on the overwhelming benefits of digital creative industries can do for the United Kingdom.

3dnative have also contributed to white papers produced by industry, academia and think tanks in the UK and Europe in an effort to influence the understanding and benefits computer studies (not typing) agenda.

We continue to do our bit in helping young people shape the future of the digital world and to open the eyes of as many people to the wonder and opportunities digital industries can provide.

Essentially, it all boils down to this: we want the UK to be the best place in the world to create, sell, and play games.

So what do we do?

We truly believe in the brilliance of the UK games industry, and everything we do is about helping it prosper. Support can come in many ways.  For example, Ukie works closely with the games sector to influence government and decision makers, successfully lobbying for:

Ukie also publishes reports and evidence for Government consultations – just like our Blueprint for Growth in 2015, an independent review of the UK games industry that provided recommendations for decision makers in Parliament for how the industry can grow. Since so much has changed since then, we’re currently working on our next iteration right now.

On top of this, it’s incredibly important to raise awareness of the industry’s positive cultural and economic contribution, as well as the societal benefits of games. Ukie runs askaboutgames.com, where families can learn about safe and sensible online practices, parental controls and age ratings.

We also love to show off the industry on the world stage by running UK Games Industry stands at the biggest international industry events from GDC in San Francisco, to Gamescom in Germany. In 2016 Ukie partnered with Film London to deliver Games London, a ground breaking new three-year programme to promote the UK as the games capital of the world, the focal point of which is the annual London Games Festival.

The reason why the UK games industry is so great is down to the talented people working in the sector. Ukie tries to foster and encourage further development of skills through a number of schemes such as:

So yes, we do a lot to help support the UK games industry. Ultimately, though, the focus is on the fantastic developers and publishers working and selling in the UK. At the end of the day, they are what drives us.

This website uses cookies to improve your experience while you navigate through the website. Out of these, the cookies that are categorized as necessary are stored on your browser as they are essential for the working of basic functionalities of the website. We also use third-party cookies that help us analyze and understand how you use this website. These cookies will be stored in your browser only with your consent. You also have the option to opt-out of these cookies. But opting out of some of these cookies may affect your browsing experience.
Necessary Always Enabled
Necessary cookies are absolutely essential for the website to function properly. This category only includes cookies that ensures basic functionalities and security features of the website. These cookies do not store any personal information.
Non-necessary
Any cookies that may not be particularly necessary for the website to function and is used specifically to collect user personal data via analytics, ads, other embedded contents are termed as non-necessary cookies. It is mandatory to procure user consent prior to running these cookies on your website.
SAVE & ACCEPT